“Tick this Box” by Off Chance (Rosie Okae & Ffion Aynsley)

Off Chance, the theatre company comprised of Rosie Okae and Ffinon Aynsley, is showcasing their work ‘Tick this Box’ at Lion House in Holborn (London) this Friday and next Monday.

“Who are you? Who do you want to be? Can you change who you are?

Created by Off Chance using the Welsh folk song Hen Ferchetan as its inspiration, soundscape and framework, Tick this Box is an interactive theatre installation that explores the ways in which our identity is formed by our own perception of ourselves and by how other people see us.

Off Chance formed to create work that exists at the intersection between music and theatre, where each form feeds and underpins the other.​ Music is integral to our creative process, as a stimulus and an end in itself. We combine songs, found sounds and music made with everyday objects to create original soundtracks for each production.

Central to our company’s ethos is the inclusion of the audience throughout the process of making our work. We make theatre that experiments with the audience-performer relationship by creating work that is interactive, immersive and invites a multiplicity of interpretations.”

Rosie Okae’s album “we know when to shout” can be bought on compact disc in themottomotto shop: 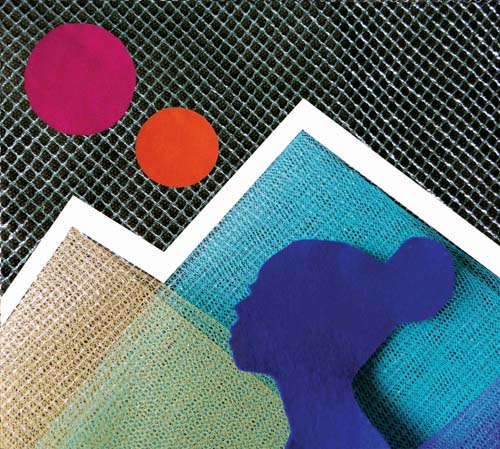